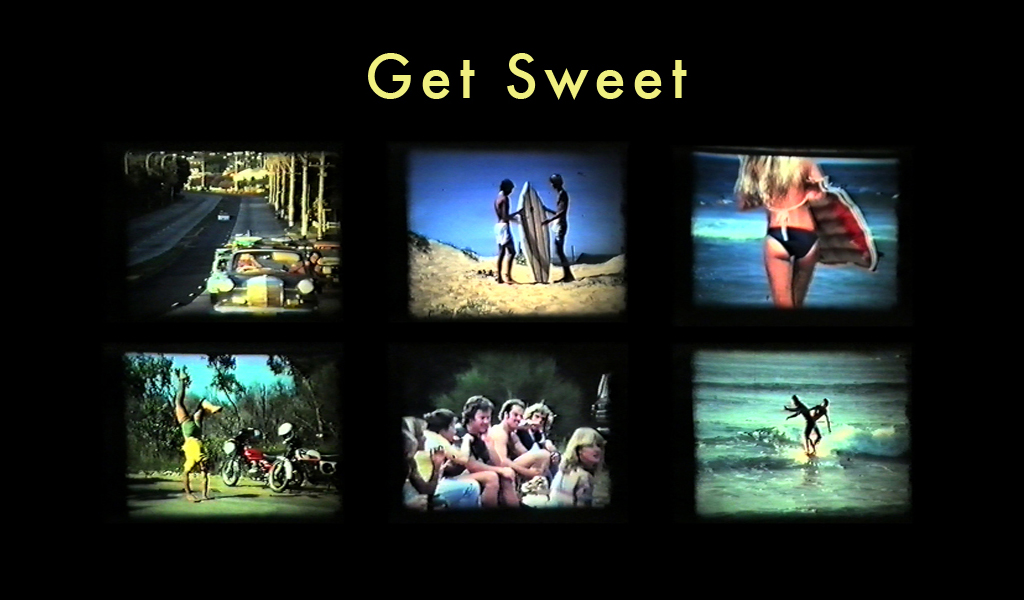 Rosie and The Thorns short film/music video ‘Get Sweet’ is screening at the opening night of the New York Surf Film Festival, Friday September 24th! The film will screen prior to ‘Idiosyncrasies’, the new film by Patrick Trefz (Thread)

GET SWEET
In the late Seventies on Sydney’s Northern Beaches, Dave Seymour and Murray Ingersole used an 8mm camera to film themselves and their friends surfing, skateboarding and just goofing around.‘Get Sweet’ is a slice of life from a carefree decade.The soundtrack is Rosie and The Thorns gentle re-working of the Beach Boys classic ‘I Get Around’ and their melancholy original ‘Sweet Dreams’. 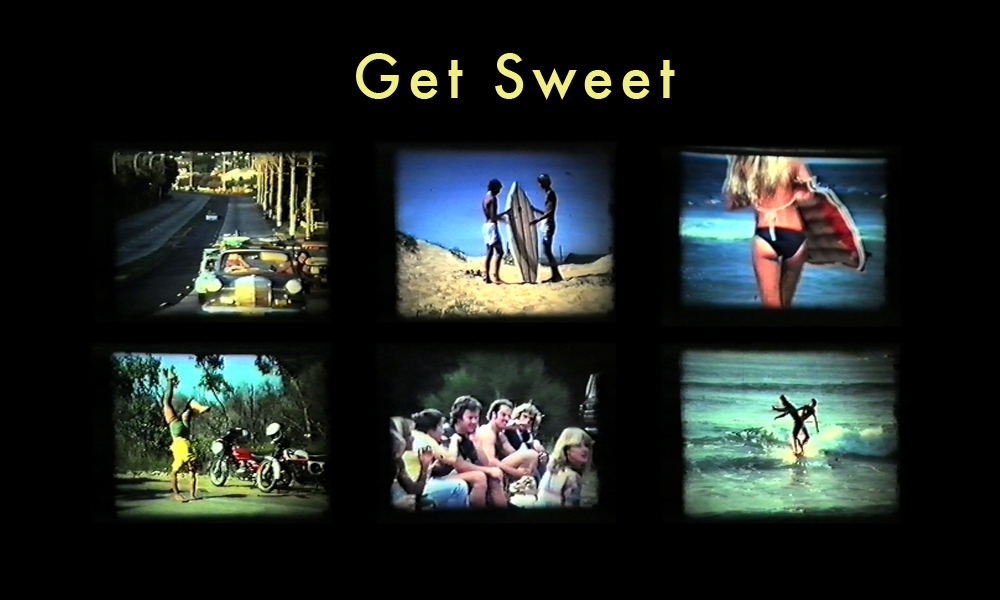