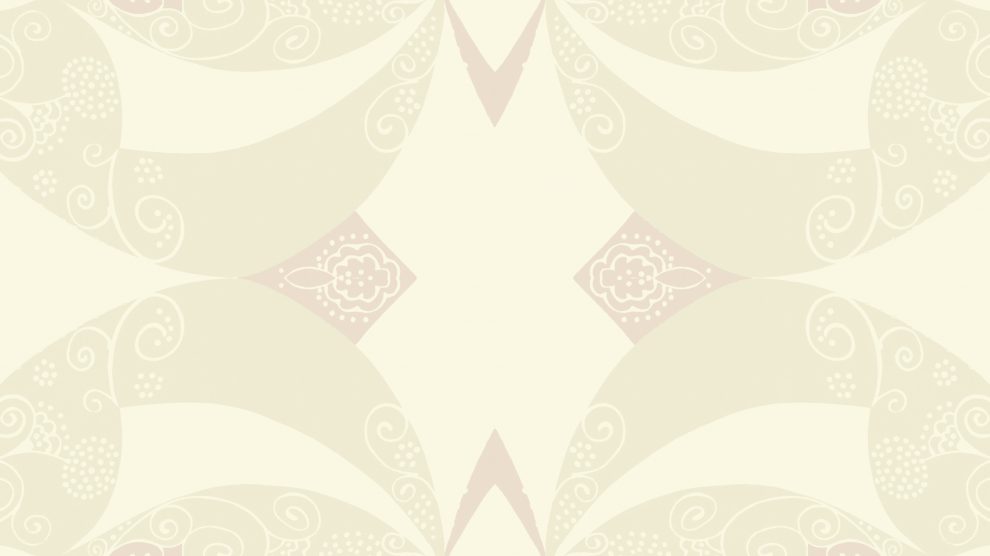 It is with icy fingers I type this missive… well, not icy, but it is quite a cold mid-winter for the North Coast of NSW. It has been an interesting time of consolidation since the Crazy Talk album was finished. Now that my mind is starting to clear a little from the haze of such a long process, I’m starting to get the CD out and about and book gigs for the coming Spring. Some new songs have started to bug me into writing too…

Rosie and The Thorns will be playing the Wingham Akoostik Music Festival on Saturday October 16th. The full lineup has not been announced yet, but includes Phil Jamieson (Grinspoon) and Wendy Matthews, so it will be an eclectic affair! The Festival website is at winghamakoostikfestival.com.au.

I was invited to contribute to the ABC Radio’s Sing Like Slim tribute to Slim Dusty. I will be singing my version of ‘Pub With No Beer’ in ABC’s Port Macquarie studios in July! You can read more about the project here and I’ll be sure to let you know when the date is approaching.

I have entered the song ‘Breakdown (Note to Self)’ in the Catapult Song Contest. It’s an Australian song contest running on Facebook right now. The top 50 are based on votes from the public (by the end of June 30th!!) so if you are on Facebook we’d love you to please vote for the song today! Go to http://catapultsongcontest.com.au/CG

Thank you for listening :)

x
Rosie
and The Thorns