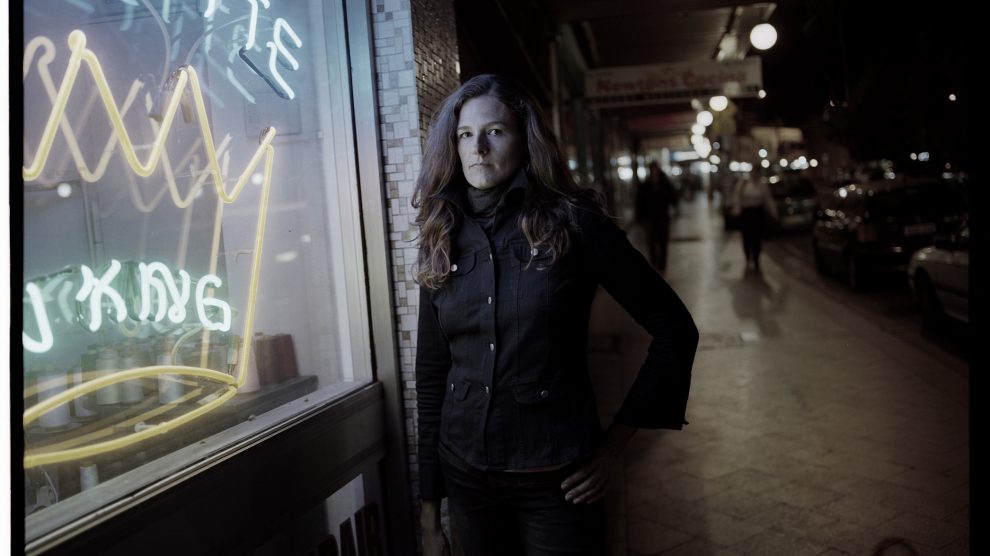 I thought I would share a little unheard track from the Crazy Talk album recording sessions. We had a lot of fun recording it — rather late in the day (probably about 2am) — and after a reasonable amount of wine and beer had been sipped… we recorded ‘Pretty Shiny Frisbees’. The relics of ancient civilisations are still being uncovered today — but what will future societies make of the stuff we are leaving behind us now, in the 21st century?

Best wishes for the season,
give love, not piles of stuff!!
x
Rosie 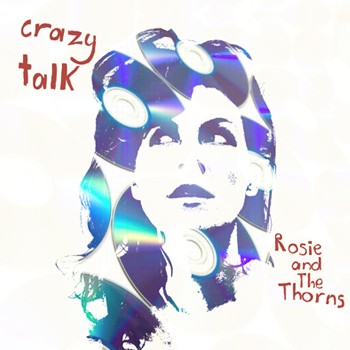